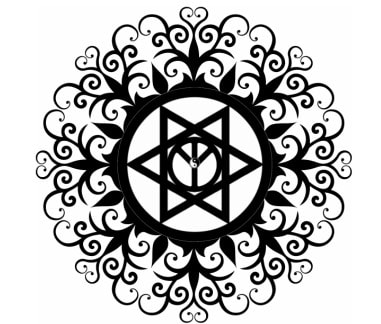 Inequality vs Equality?
Should The Star of David be turned on it's side to stand for true balance and equality?

Is humanity ready to work together for the greater good of ALL?

Before you jump... allow me to explain below...

OTHER REFERENCES:
http://en.wikipedia.org/wiki/Seal_of_Solomon
How much of this symbol is truly understood?

If the "Star of David" Poll below cannot be seen...  please click the PollDaddy link below to be redirected to it... (thank you!)