"Nothing can compare to or replace the healing touch of another human being"
~ Kehrey Anne Dean, LMT, CPMT 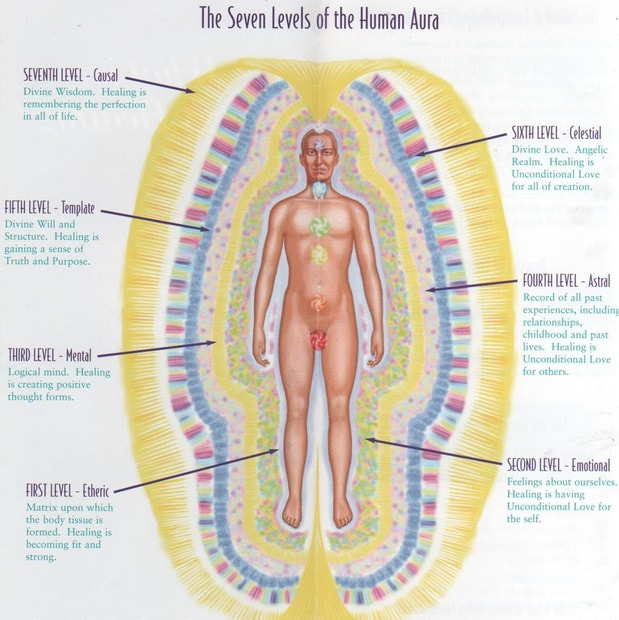 DEFINITION
Polarity therapy is a holistic, energy-based system that includes bodywork, diet, exercise, and lifestyle counseling for the purpose of restoring and maintaining proper energy flows throughout the body. The underlying concept of polarity therapy is that all energy within the human body is based in electromagnetic force and that disease results from improperly dissipated energy.


PURPOSE
Polarity therapy unblocks and recharges the flow of life energy and realigns unbalanced energy as a means of eliminating disease. Patients learn to release tension by addressing the source of the stress and by maintaining a healthy demeanor accordingly.
This treatment may be effective to promote health and healing to anyone willing to embrace the appropriate lifestyle. Polarity therapy is reportedly effective for anyone who has been exposed to toxic poisons. Likewise, HIV-positive individuals may find comfort in polarity therapy. Additionally this is an appropriate therapy for relieving general stress, back pain, stomach cramps, and other recurring maladies and conditions.


DESCRIPTION
The origins of Polarity Therapy come from Austrian-American chiropractor, osteopath, and naturopath Randolph Stone (1888–1981) developed polarity therapy as an integration of Eastern and Western principles and techniques of healing. Stone discovered the ancient principles of the Ayurvedic philosophy in the course of his travels during a sojourn in India. On a life-long quest to learn the fundamentals of human vitality, he also studied reflexology and traditional Chinese medicine.

Stone became committed to the principles of Ayurvedic medicine, which he interpreted in conjunction with his scientific and medical knowledge to define polarity therapy. According to the philosophy of Ayurved, which is based in a set of principles called the tridosha—the energy of the human body is centered in five organs or regions (the brain; the cardiopulmonary [heart and lungs] region, the diaphragm, the smaller intestine, and the larger intestine). One of five airs or energy forms controls each respective region: prana in the brain, vyana in the heart and lungs, udana in the diaphragm, samana in the smaller intestine, and apana in the larger intestine. The five airs control all directional motion in the body, with each air in command of a different type of movement. Stone established further that the prana, centered in the brain, ultimately controlled the combined forces of the body. Any impediment or restriction to the flow of prana in turn affects the health of the entire body. The prana force is nurtured through the flow of food and air into the body as well as through our interactions with other living beings and through the intake of the five sensory organs.

Stone devoted much of his life to defining an elaborately detailed cause and effect relationship between the human anatomy and illness, based on the energy flow of the prana. He further attributed electromagnetic energy as the basis of the energy forces. He used the medical symbol of the Caduceus to define the patterns of the flow and described the energy movement in detail in charts of the human body. Polarity therapy is based in charted energy flows. The primary energy pattern is defined in a spiral motion that radiates from the umbilicus and defines the original energy flow of the fetus in the womb.

After determining the exact source of a patient's energy imbalance, the therapist begins the first of a series of bodywork sessions designed to rechannel and release the patient's misdirected prana. This therapy, akin to massage, is based in energetic pressure and involves circulating motions. In performing the regimen, the therapist pays strict attention to the pressure exerted at each location—even to which finger is used to apply pressure at any given point of the patient's anatomy. This technique, which comprises the central regimen or focal point of polarity therapy is very gentle and is unique to polarity therapy. It typically involves subtle rocking movements and cranial holds to stimulate body energy. Although firm, deep pushing touches are employed in conjunction with the massage technique, the polarity therapist never exerts a particularly forceful contact.

To support the bodywork, the therapist often prescribes a diet for the patient, to encourage cleansing and eliminate waste. The precepts of polarity therapy take into consideration specific interactions between different foods and the human energy fields.

Likewise, a series of exercises is frequently prescribed. These exercises, called polarity yoga include squats, stretches, rhythmic movements, deep breathing, and expression of sounds. They can be both energizing and relaxing. Counseling may be included whenever appropriate as a part of a patient's highly individual therapy regimen to promote balance.


PREPARATIONS
Therapists take a comprehensive case history from every patient prior to beginning treatment. This preliminary verbal examination often monopolizes the first therapy session. Depending upon circumstances, a therapist might have a need to assess the patient's physical structural balance through observation and physical examination.


PRECAUTIONS
Polarity therapy is safe for virtually anyone, even the elderly and the most frail patients, because of the intrinsic gentleness of the massage therapy.


SIDE EFFECTS
Highly emotional releases of energy (laughter, tears, or a combination of both) are associated with this therapy.